Jakarta (ANTARA) – The Indonesian Muslim fashion industry was ranked third globally, thereby indicating that the country’s halal industry was developing well and contributing positively to the national economy, according to the Industry Ministry.

The data was quoted from the State of the Global Islamic Economy Report for the 2020-2021 year. 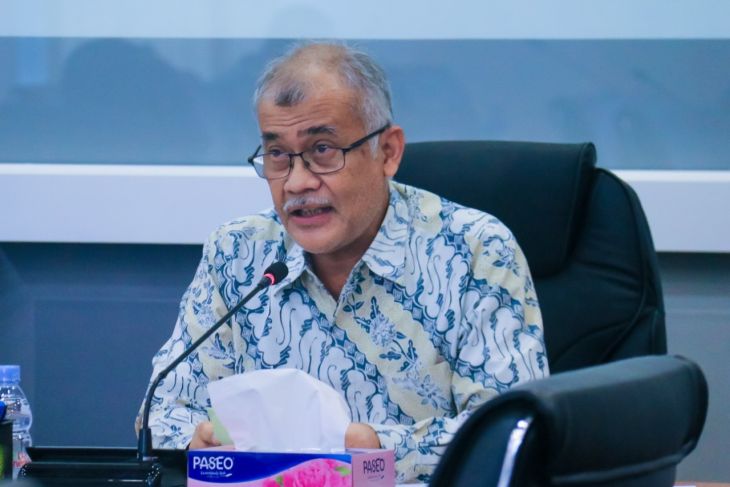 “In the halal pharmaceutical and cosmetics sector, our standing has increased by 19 ranks, so we are currently ranked sixth in the world. Meanwhile, in the modest Muslim fashion sector, Indonesia is currently ranked third in the world,” the secretary general of the Industry Ministry, Dody Widodo, noted in a written statement received here on Monday.

In addition, Indonesia is currently ranked fourth in the halal food sector, an increase by eight ranks as compared to the previous rank.

Widodo noted that realization of the national halal industry’s investment was the highest in the world. During the 2018-2021 period, 80 transactions were recorded in the form of mergers and acquisitions, private equity, and venture capital with regard to the halal industry.

“These transactions are spread across every sector, with most of it recorded in the halal food and Islamic finance sectors,” he pointed out.

Widodo emphasized that his administration was determined to work harder in developing the national halal industry, so that it could be globally competitive. “Thus, we need to accelerate matters to be able to immediately transform from a top consumer market to a top halal exporter,” he emphasized.

They are also aimed at establishing the Halal Analysis Agency (LPH) and pushing for better capacity of human resources through facilitation of halal auditor training.

“With experience, as a leading sector in the application of the Indonesian National Standard (SNI) industry, the Industry Ministry can also contribute through the Halal Guarantee System (SJH) in the future,” he added.

The ministry has successfully organized the 2021 Indonesia Halal Industry Awards (IHYA). This activity symbolized the fact that the government lauded industrial activists, academics, and stakeholders that have contributed actively to developing the halal industry in Indonesia.

“Ihya in Arabic means to revive. With this meaning, there is hope that this award event can contribute to efforts to revive, awaken, and strengthen the sharia economic ecosystem, in general, and the halal industry, in particular,” he said.